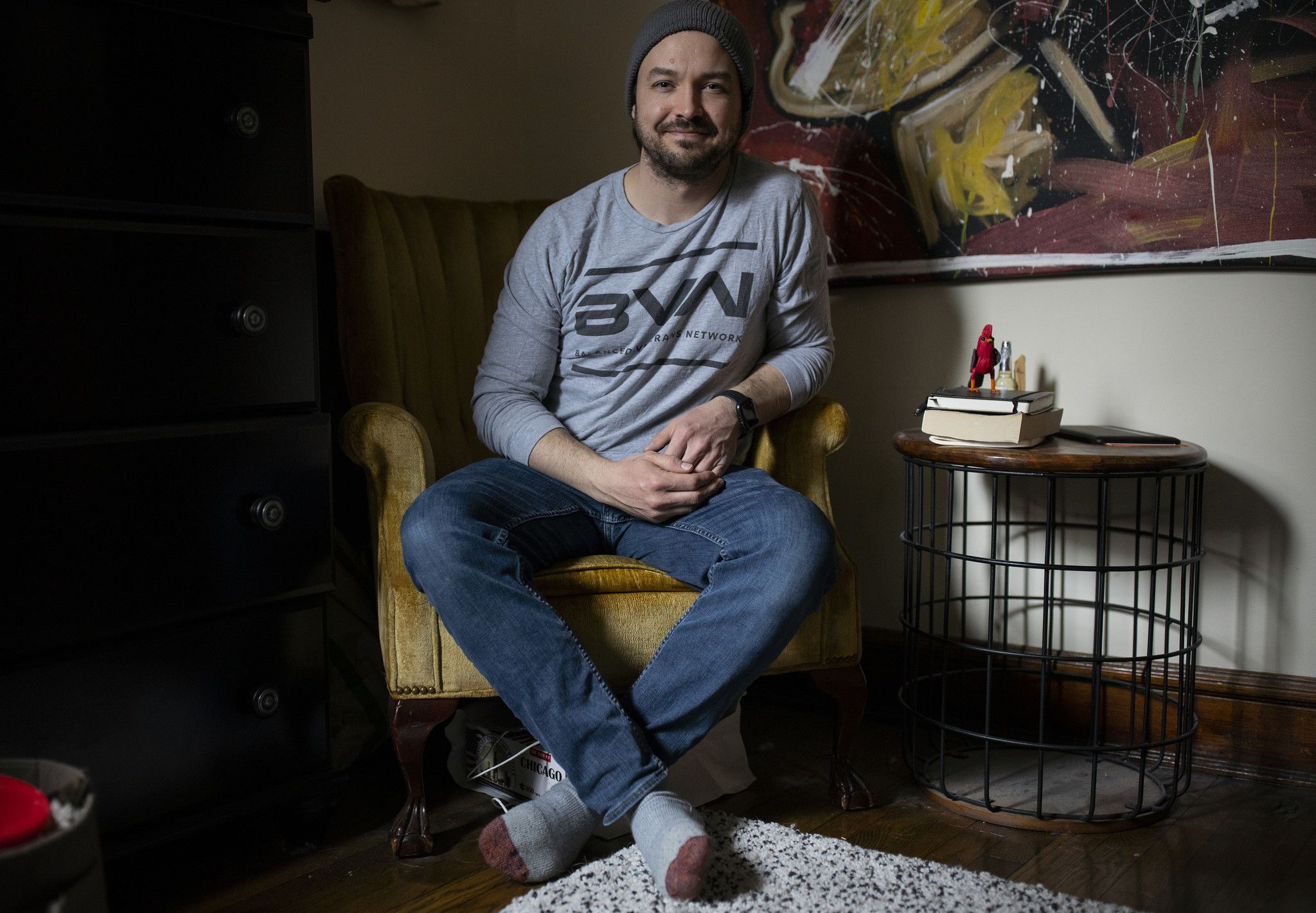 It was a psychedelic, tea-like drink called ayahuasca, brewed from two tropical plants, and it produced hallucinations that Wigg, a Chicagoan, compared to “‘Alice in Wonderland’ meets ‘Fantasia.’” On the second of four ceremonial sessions, he said, he met a spirit figure called Mother Ayahuasca who lifted his burden.