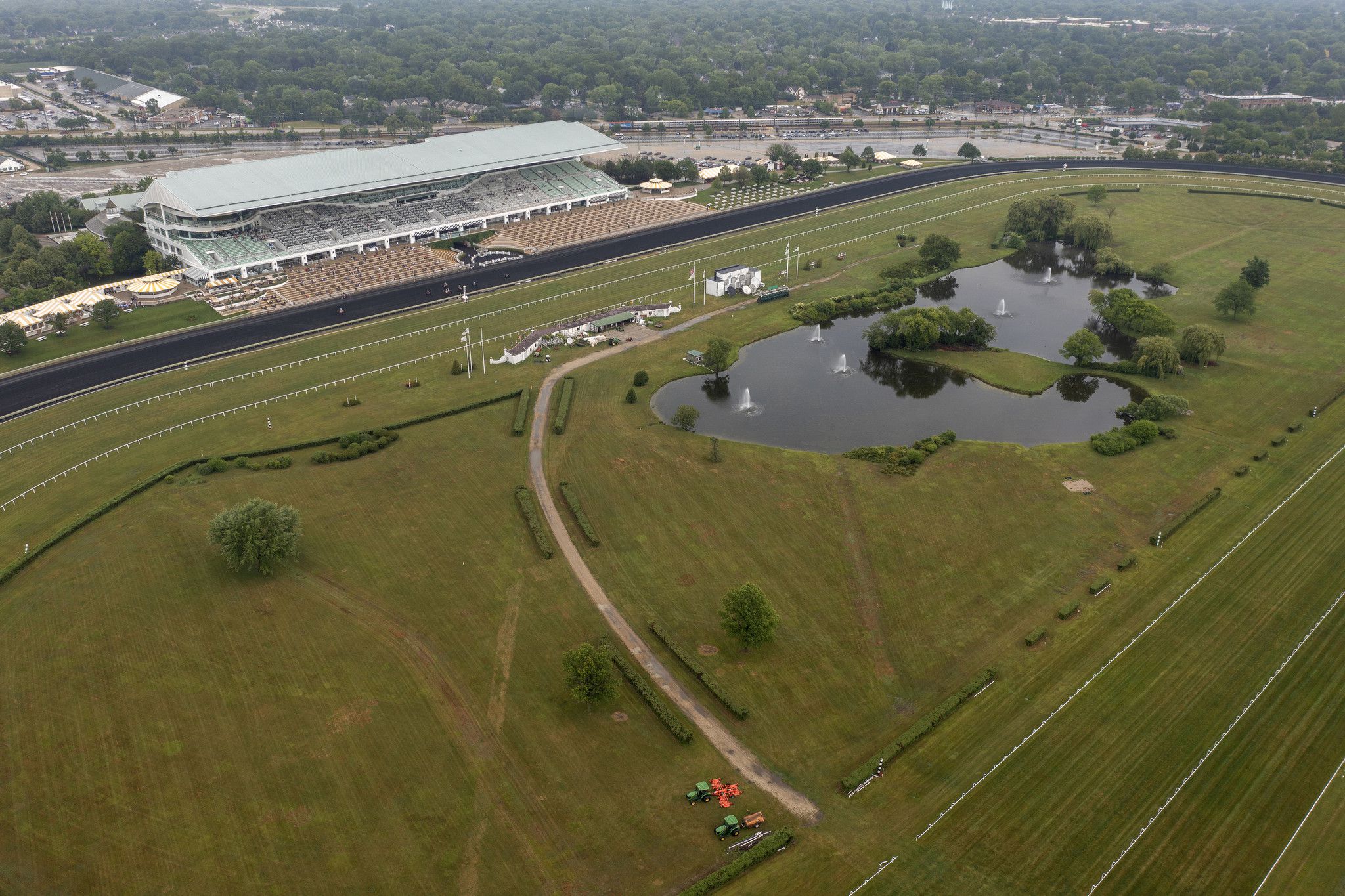 A year ago, Bills owners indicated they would not be renewing the lease on Highmark Stadium, which opened in 1973, until there was an agreement with state and county officials to aid the funding of a new stadium project. Highmark Stadium is the fourth-oldest NFL venue behind Arrowhead Stadium in Kansas City, Mo., Lambeau Field in Green Bay and Soldier Field, which opened in 1924 and has been home to the Bears since 1971.