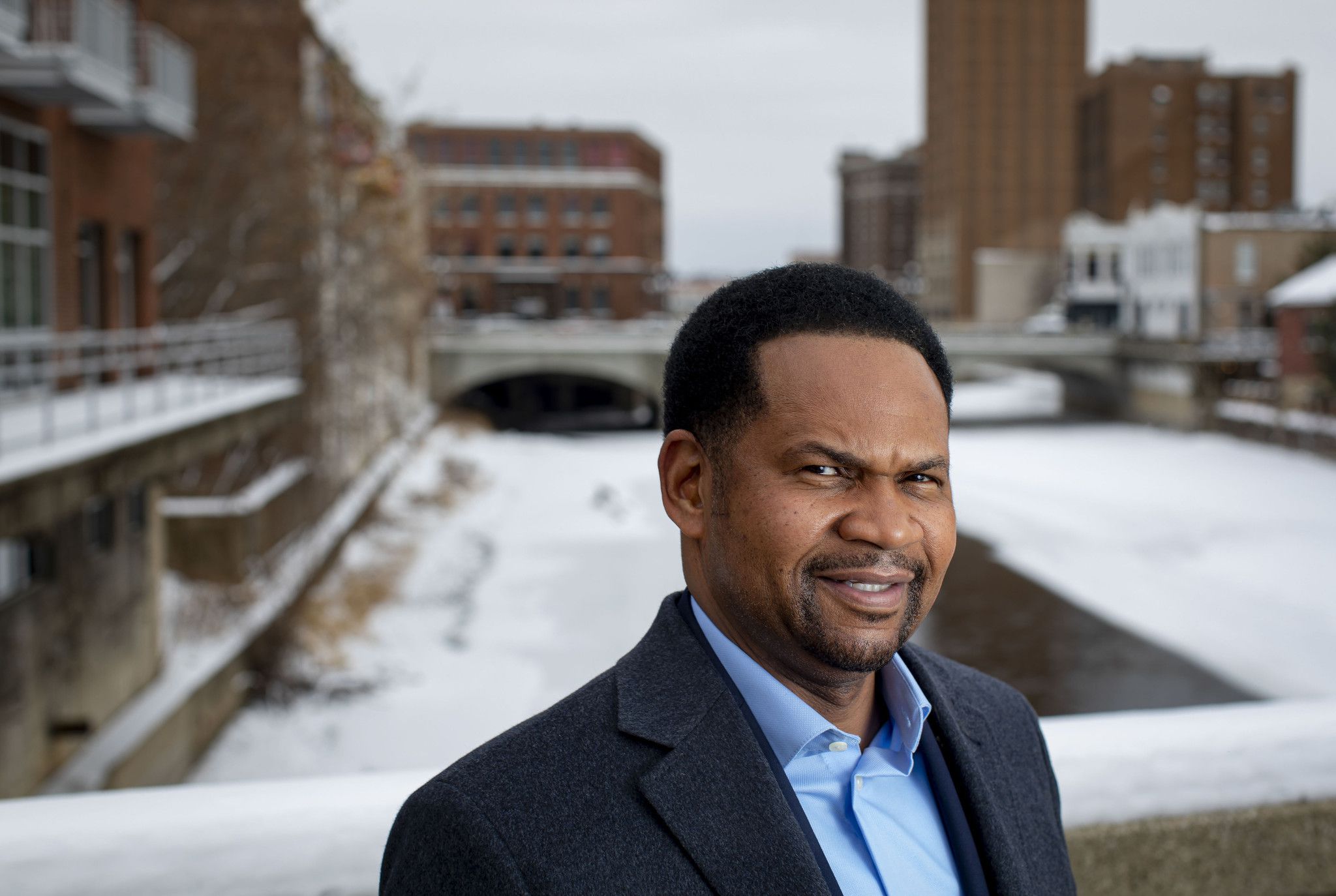 The DGA, of which Pritzker has been a financial supporter, did not say how large of an advertising buy it is putting behind its TV spot. Cable industry records show that in northern and central Illinois, the DGA is spending more than $89,000 to air the half-minute spot 200 times, primarily on right-leaning Fox News Channel, although $34,000 of that outlay is going toward a one-time airing in Chicago during this weekend’s NCAA Men’s Basketball Final Four tournament.

Baristas on strike at Edgewater Starbucks

You always had a home in me – Chicago Tribune