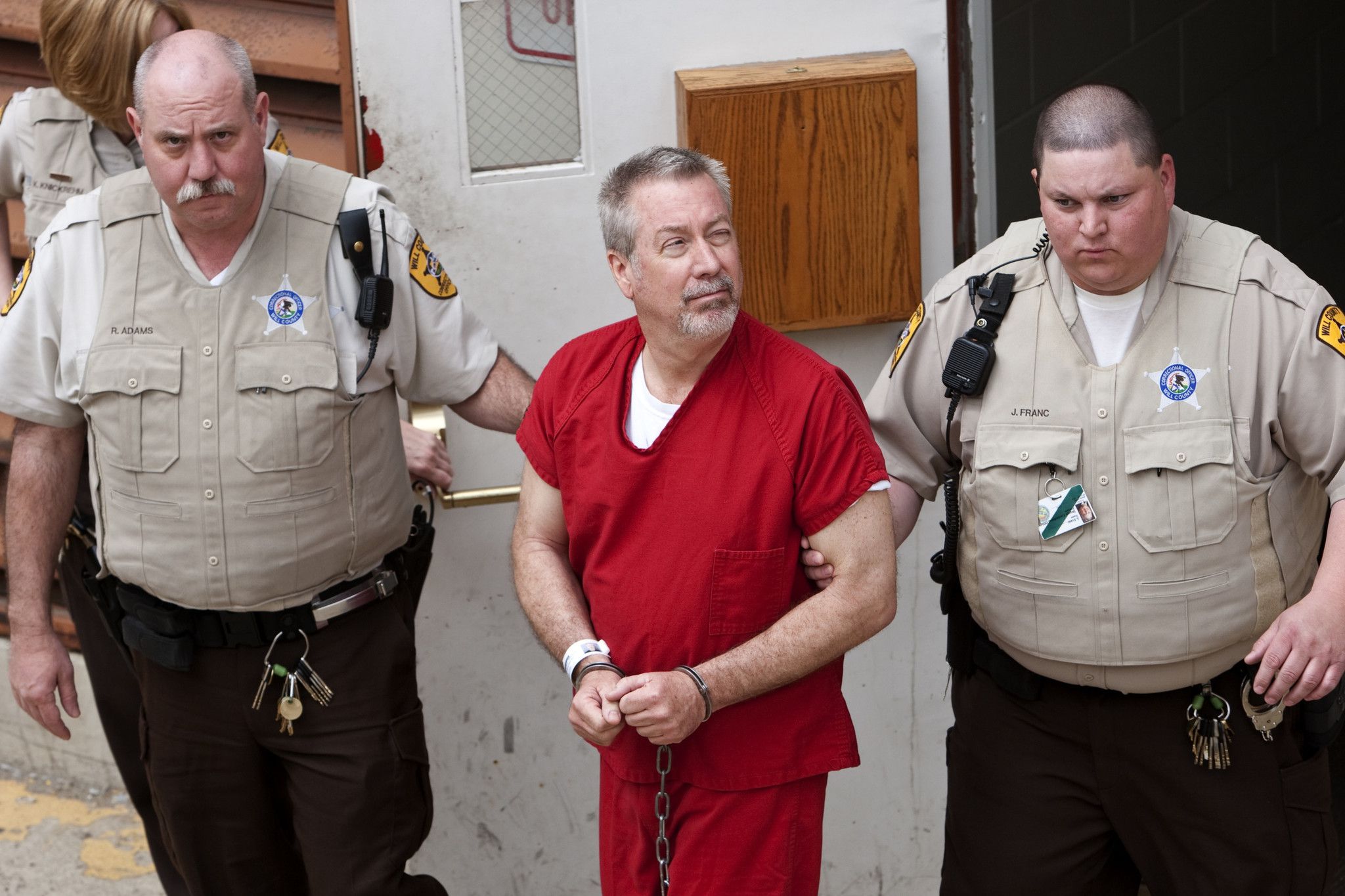 Peterson also argues that two of the state’s key witnesses, Neil Schori and Harry Smith, should not have been allowed to testify about what Stacy Peterson told them regarding Savio’s death or her own concerns about Peterson. Peterson argues conversations with Schori, a pastor, and Smith, an attorney, should have been privileged. However, both were allowed to testify under the state’s hearsay law.

“Still Crazy After These Two Years”

How to talk to kids about the Highland Park parade shooting