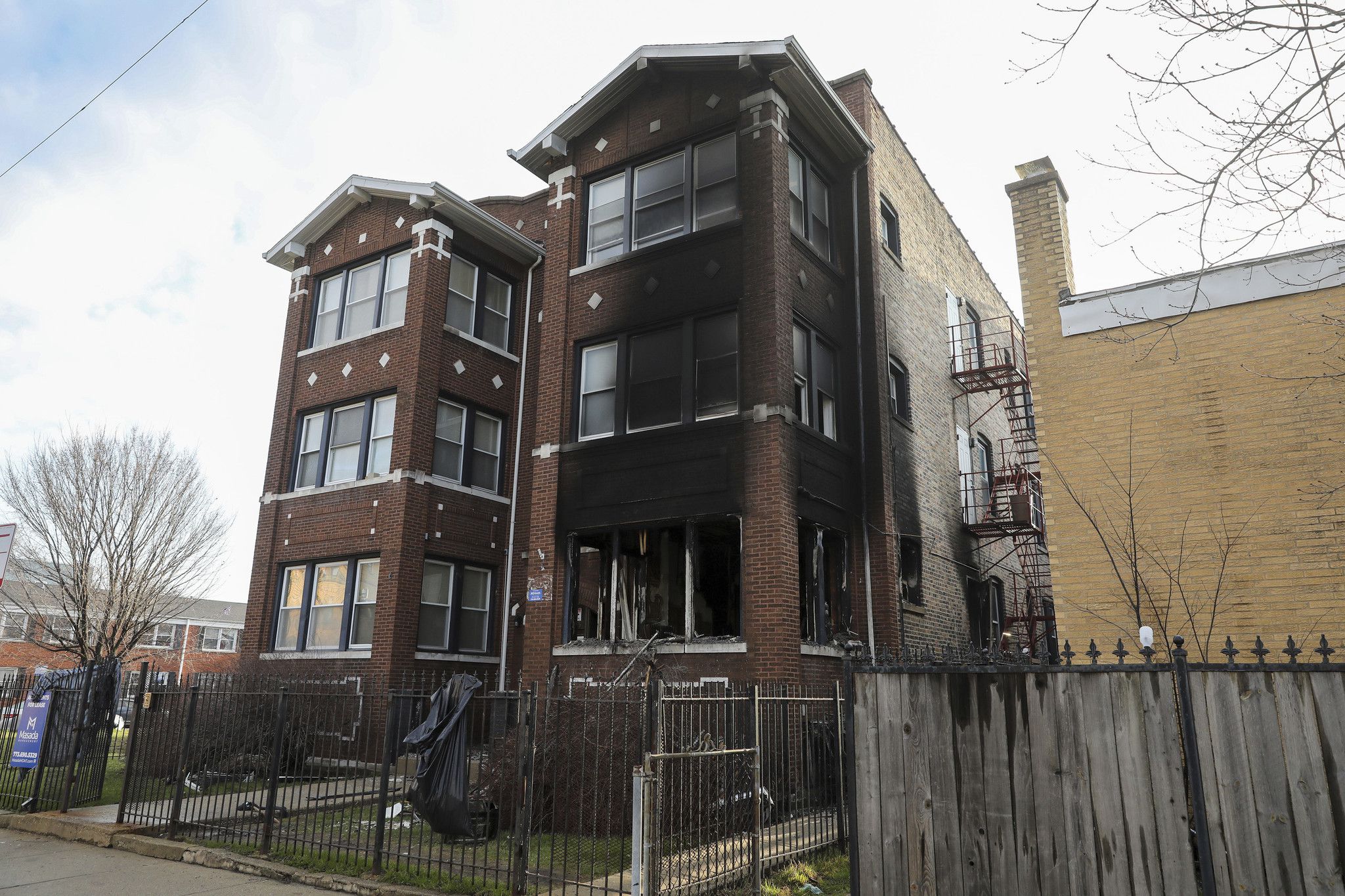 The toddler and the woman both were said to be in grave condition after firefighters responded to the 500 block of North Central Avenue, according to preliminary information from the Chicago Fire Department. Two others, a man whose condition was stabilized at West Suburban Hospital and an “elderly” woman in serious condition who was taken to Loyola University Medical Center, also were among the injured, according to a social media post by the Fire Department.

How to talk to kids about the Highland Park parade shooting