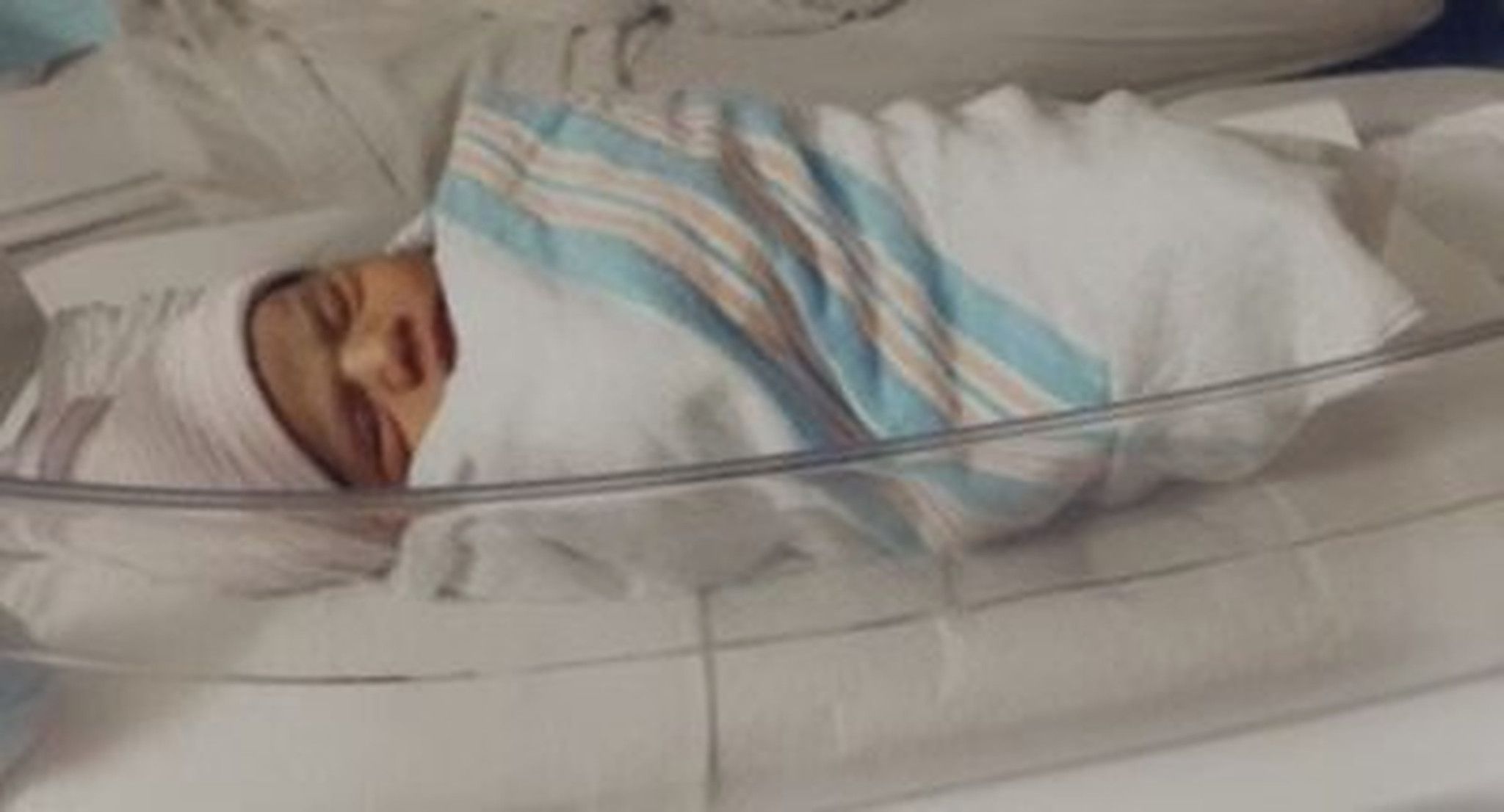 Jan. 1 is always a day of new beginnings. But for some Chicagoland parents, the early morning hours of New Year’s Day were a special kind of beginning — a time when they welcomed their babies into the world.

Lopa and Aashish Vyas welcomed their baby, Aalora, at 6 pounds and 10 ounces, after midnight Sunday. She was among the first children born in Chicagoland hospitals in 2023, and possibly the very first.

The couple, from Lemont, had their daughter at 12:37 a.m. at Advocate Good Samaritan Hospital in Downers Grove. Aalora, who is 19.5 inches tall, arrived with a 3-year-old brother, Aaiden, waiting for her.

“We honestly probably would have been sleeping had she not wanted to make her way into this world,” Aalora’s mother, Lopa Vyas, told the Tribune amid joyous laughs.

Before Aalora was born, the Vyas family had attended a few kid-friendly New Year’s Eve parties, so they were back home early. At 7:30 p.m., Lopa’s contractions were 10 to 15 minutes apart.

“And then my husband told me, he was like, ‘Just lay down. Try and relax. Let’s just count the contractions,’” the mother recalled. “And then I tried to lay down in bed and I told him, ‘It’s really hard to lay down,’ which is weird. So he helped me lay down and then, all of a sudden, my water broke.”

The couple headed to the hospital at 11 p.m. Saturday. Aalora was born a little less than two hours later.

“Everyone was so wonderful. Our experience here has been so good,” Lopa Vyas said. “The nurses were fantastic. They kept me so calm because everything was happening so fast. I was having my temperature taken and my blood pressure and my COVID test and my IV — everything was happening all at once. And if they felt stressed, I didn’t feel that stress, which was so helpful and also probably made the labor process shorter.”

She said she feels that, with a son and a daughter, her family is complete.

“We really wanted her to come in January and she heard us, she came right after the new year,” she said. “So we’re really excited for this year.”

A few minutes after Aalora was born, NorthShore Evanston Hospital welcomed a baby boy at 12:45 a.m. His parents chose not to release a name or photo.

“I like the fact that his name is Kevin. And what I found out when I Googled it, his name, it means ‘a beautiful birth,’” Anna Corman told the Tribune. “So, I really had such a beautiful birth and the new year following up, so it’s amazing.”

The new mother was just over 39 weeks pregnant this weekend. She said she was calm when her water broke Sunday morning as she shifted her position in bed.

Ana Corman said labor went smoothly and that, at the end, her little “miracle” was happily born.

At 2:38 a.m., the daughter of Elgin residents Monserrat Sarmiento and Brayan Reza was born at Advocate Sherman Hospital. The baby’s name is Lilliana Xiomara Reza Sarmiento, and she weighed 6 pounds and 3 ounces and measured 19.5 inches at the time of birth.

Shortly afterward, at 2:53 a.m., Noah Turner was born in Advocate Christ Medical Center to Brittany Nowell and Terry Turner of Evergreen Park. He weighed 6 pounds and 7 ounces and was 20 inches tall.

Baby Anna came to the world at 3:52 a.m. to the arms of her parents Yuliya Mykhaylyuk and Vitalii Bobeliuk of Hanover Park. She was born at Ascension Alexian Brothers in Elk Grove Village, weighing 6 pounds and 12 ounces and measuring 19.75 inches tall.