Key facts about Harold Washington on his 100th birthday 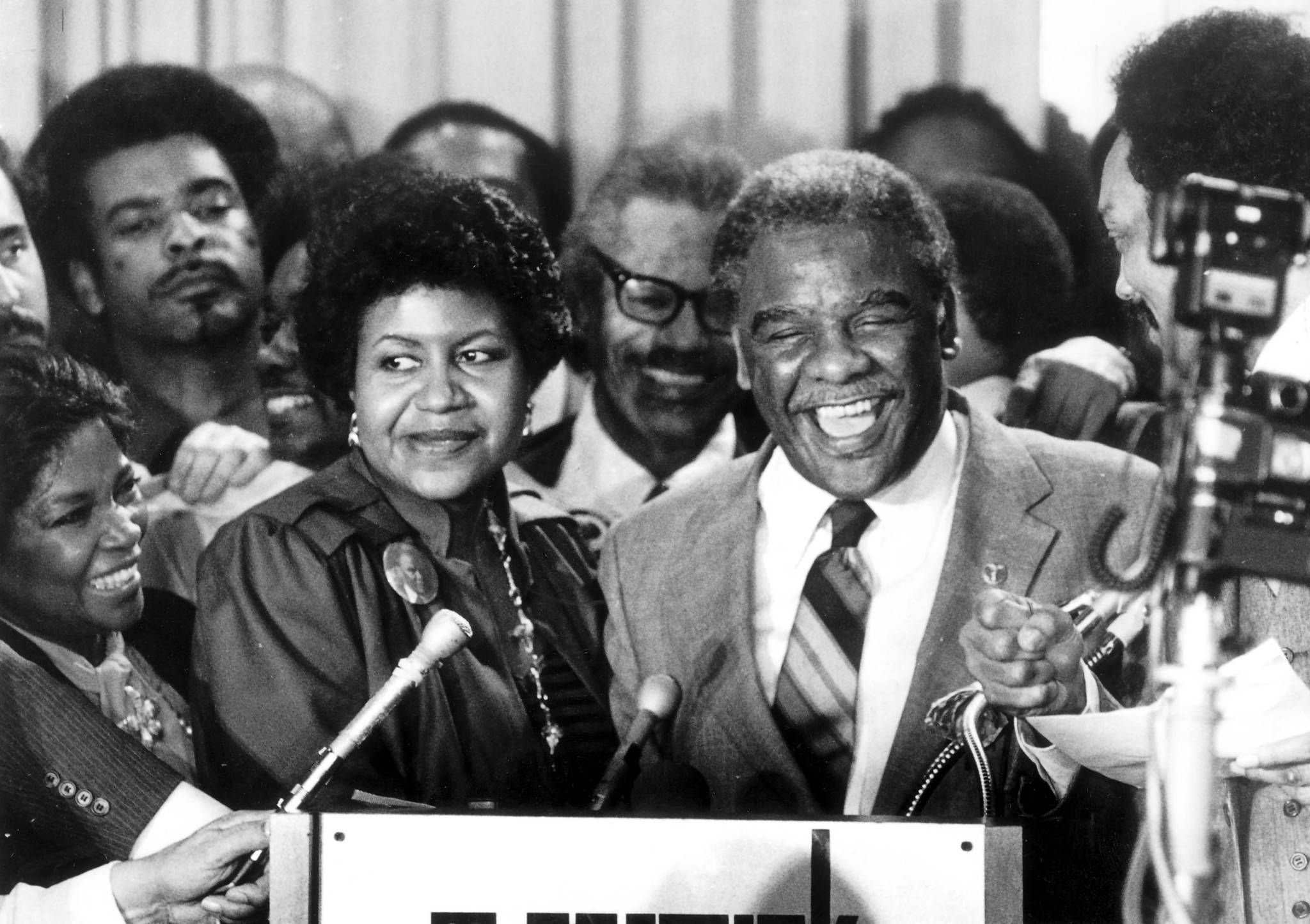 It also set off a bitter fight over his successor: A week after Washington’s death, Ald. Eugene Sawyer was chosen as acting mayor at the end of an all-night City Council meeting that saw, as the Tribune reported at the time, “raw political power playing at its ultimate, complete with death threats, insults, shouting, arm-waving, boasts and bravado in the chamber.”

'I was immediately appalled': Victims of racist incident at Naperville Buffalo Wild Wings speak out

1 dead after multi-car crash on southbound I-294 around Glenview, Mt. Prospect area –…

To combat gentrification in Pilsen and keep Latinos in the area, a co-op has ‘regular…