Samsung released the Android 13-based One UI 5.0 stable update for the Galaxy Tab S6 Lite‘s LTE version (SM-P615) recently, which is now rolling out for the Wi-Fi model (SM-P610) as well.

The update comes with stability and performance improvements in addition to a new lock screen customization menu, a redesigned Recent Apps screen with better animations, and a new “Connected devices” menu inside the Settings app. 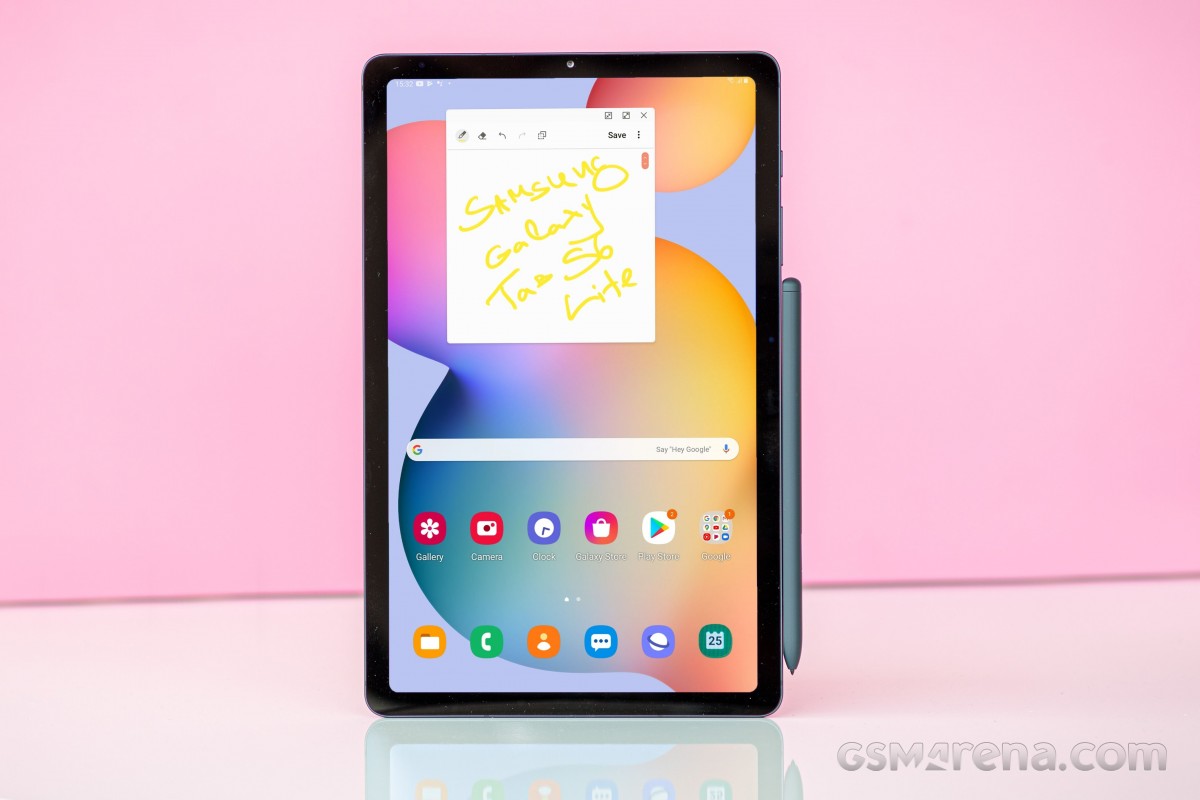 However, the One UI 5.0 update comes with the dated November 2022 Android security patch instead of the January 2023 or even the December 2022 security patch. Moreover, the update is currently only seeding in France, but the rollout should expand to other regions soon.

If you live in France and haven’t received One UI 5.0 on your Samsung Galaxy Tab S6 Lite Wi-Fi model yet, you can navigate to its Settings > Software update menu to check for the update manually.

Why This Universe? Maybe It’s Not Special—Just Probable

Microsoft will shut down AltspaceVR on March 10th

Sony Xperia 1 V image leaks, it might literally be the hottest Snapdragon 8 Gen 2…