Shootings, homicides down so far this year compared with 2021, but experts and violence-reduction workers are wary 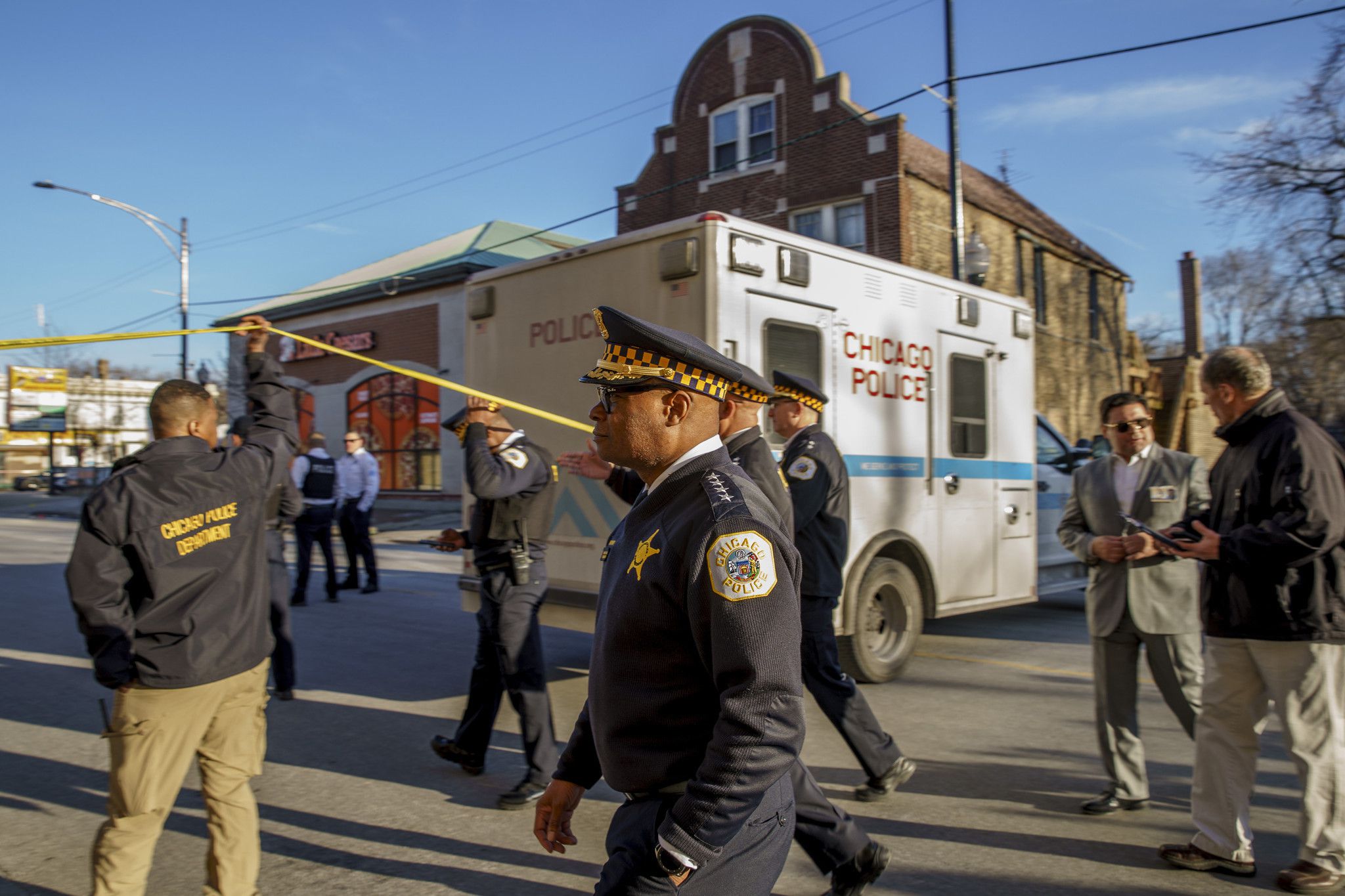 Additional statistics posted on the city of Chicago data portal also showed declines in the number of shooting victims, including in some of the city’s least safe communities, such as Austin, Englewood, Greater Grand Crossing and North Lawndale. Overall, the number of people killed in shootings was down 11% and the number of injured was down 16%.

Chicago’s ‘Walking Man’ improves after being set on fire

How Field Museum visitors are helping with scientific research