The first rugged Samsung smartphone with 5G support is here with the new Galaxy XCover6 Pro and it brings most of the features you’d expect in a 2022 smartphone. Starting with the display, XCover6 Pro brings a 6.6-inch PLS LCD with FHD+ resolution and a 120Hz refresh rate. With its increased touch sensitivity, the display on the XCover6 Pro can be easily operated even with gloves or wet hands. 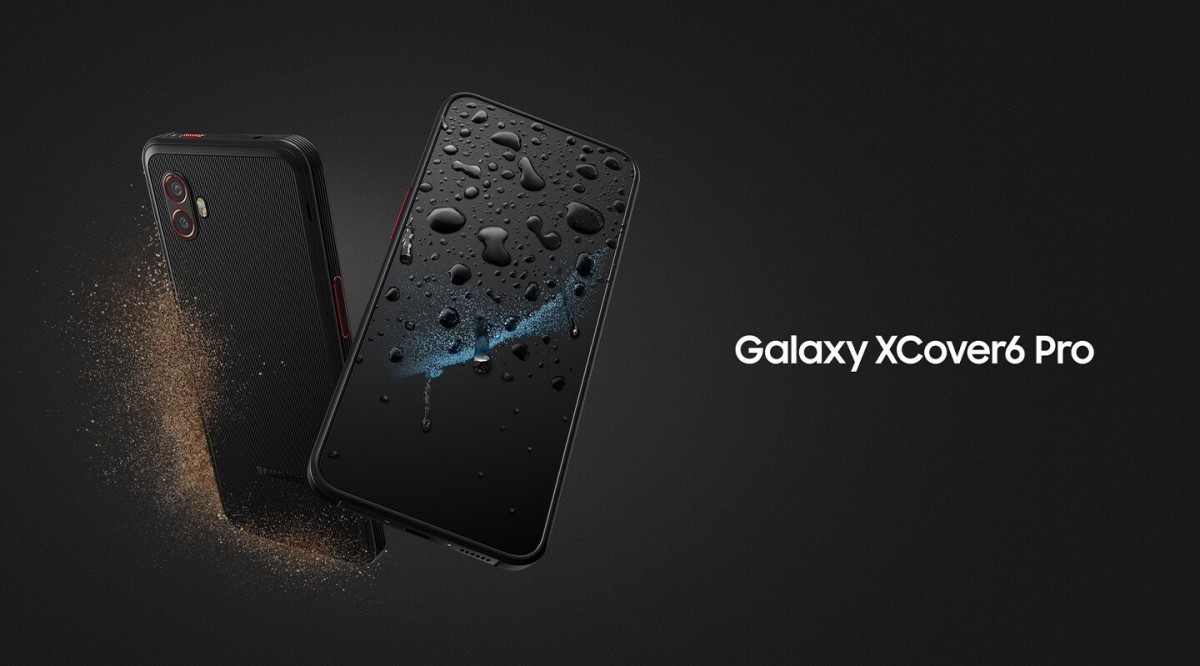 XCover6 Pro also supports both 5G and Wi-Fi 6E. It’s powered by the Snapdragon 778G chipset alongside 6GB RAM and 128GB storage which is expandable via microSD. 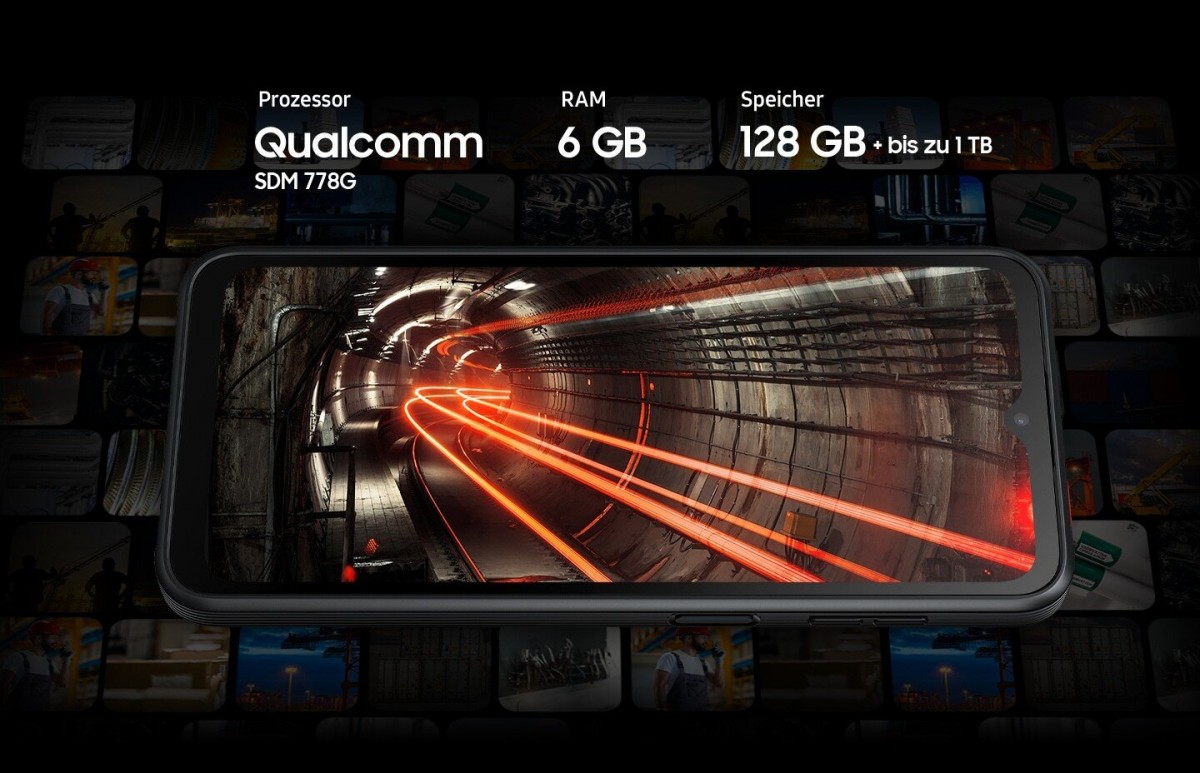 There’s a 4,050 mAh battery on board which sits behind a removable plastic back. You can charge the phone up to 15W with the bundled cable and the phone also supports proprietary accessories that connect via the two pogo pins on its bottom. Speaking of special features XCover6 Pro also brings a programmable push-to-talk button. 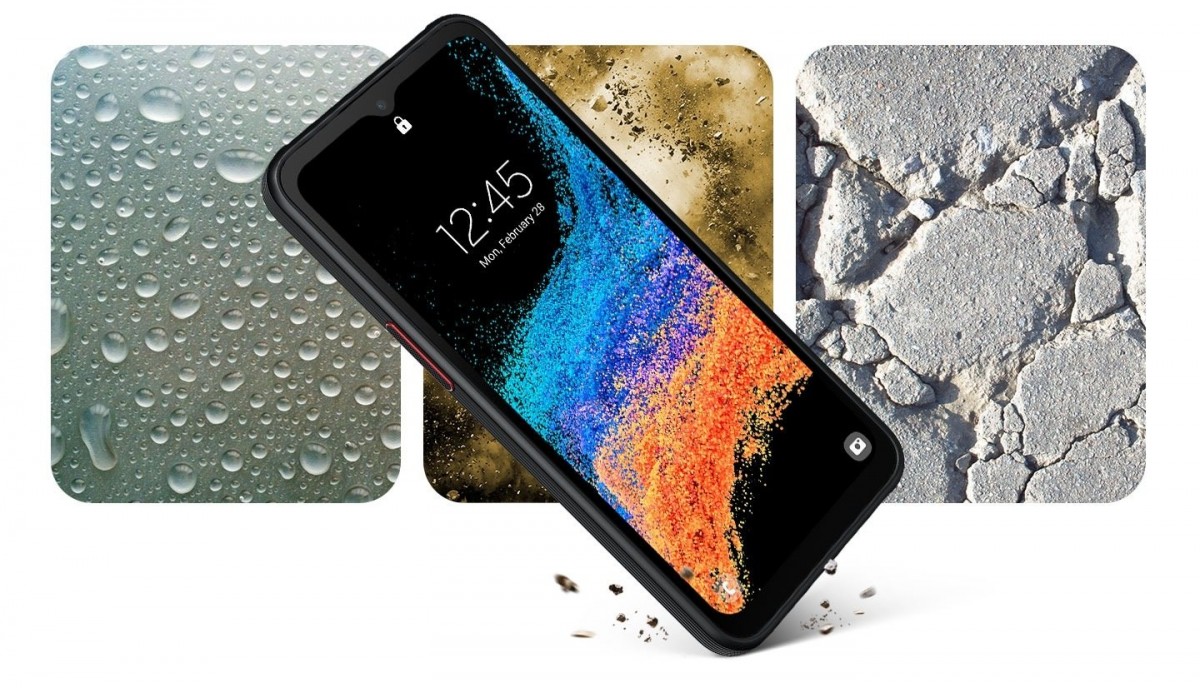 The camera department is headlined by a 50MP main cam with f/1.8 aperture which sits next to an 8MP ultrawide snapper with f/2.2 aperture. There’s a 13MP selfie cam up front tucked in a waterdrop notch. The software front is covered by Android 12 with OneUI on top. Other notable features include speaker boost mode, a headphone jack and Samsung DeX support. 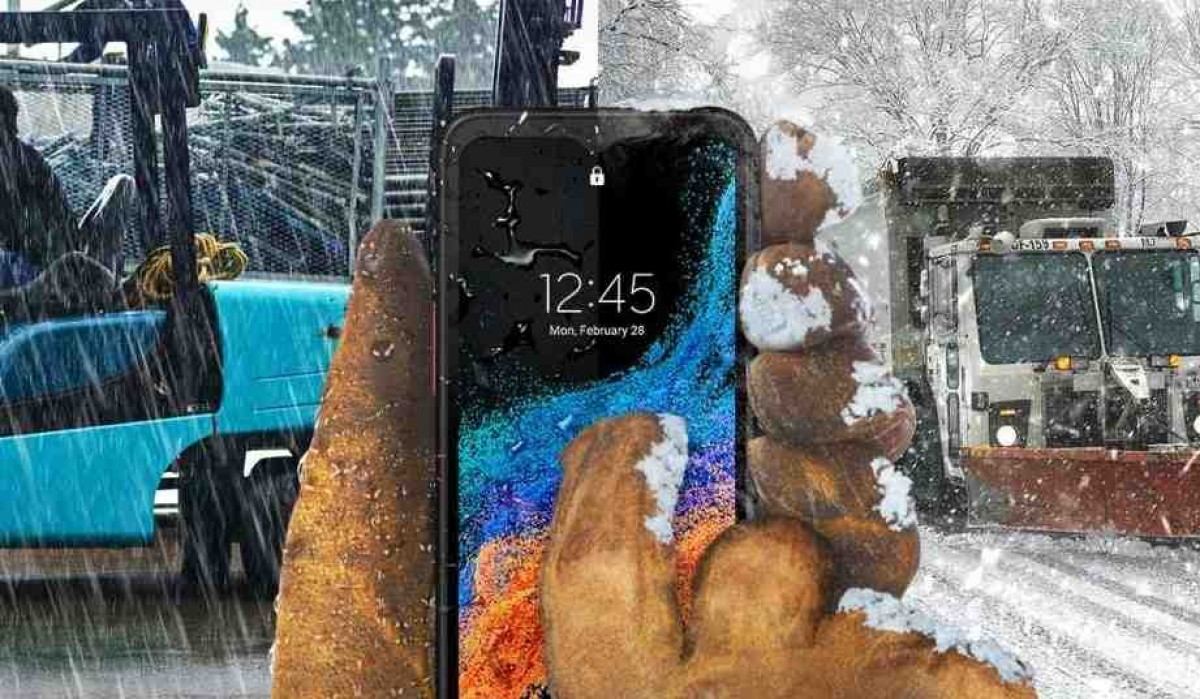 Unfortunately, Samsung Germany has not shared any pricing details. Based on rumors the device should cost around €600. Samsung is expected to formally announce the XCover6 Pro on July 13 alongside the Galaxy Tab Active4 Pro tablet.

Who Is Liable When AI Kills?