Huawei can’t use its own chipsets, nor 5G ones from Qualcomm, thanks to various US government bans. And so all of its latest phones, including the nova 9 SE mid-ranger launched in March, have to make do with 4G-only versions of Qualcomm SoCs, which is obviously not ideal.

Enter Wiko. Known before primarily in Europe, as it’s of French origin, the brand has decided to enter the Chinese market. Its first device is simply called Wiko 5G, and it’s a Huawei nova 9 SE with 5G support. 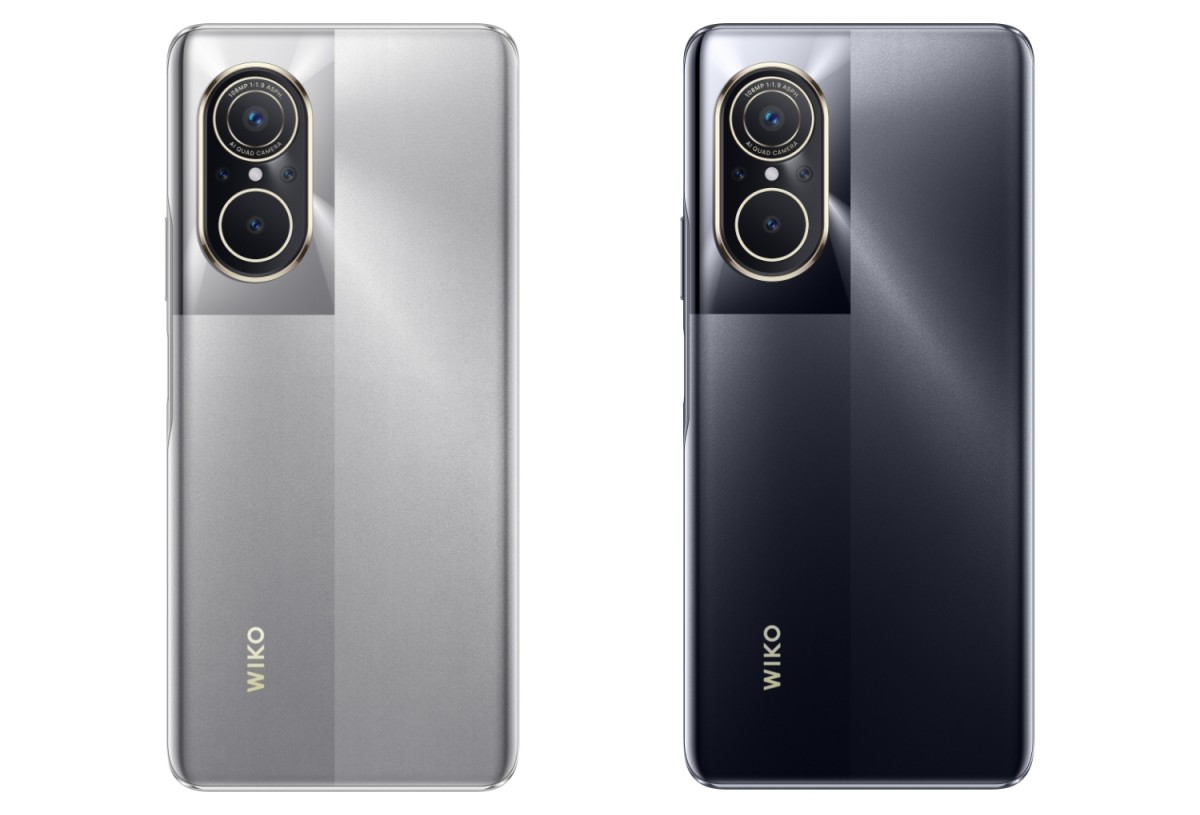 Seriously, that’s pretty much the only difference between the two – well, the design has been slightly altered when it comes to use of colors and that alone. 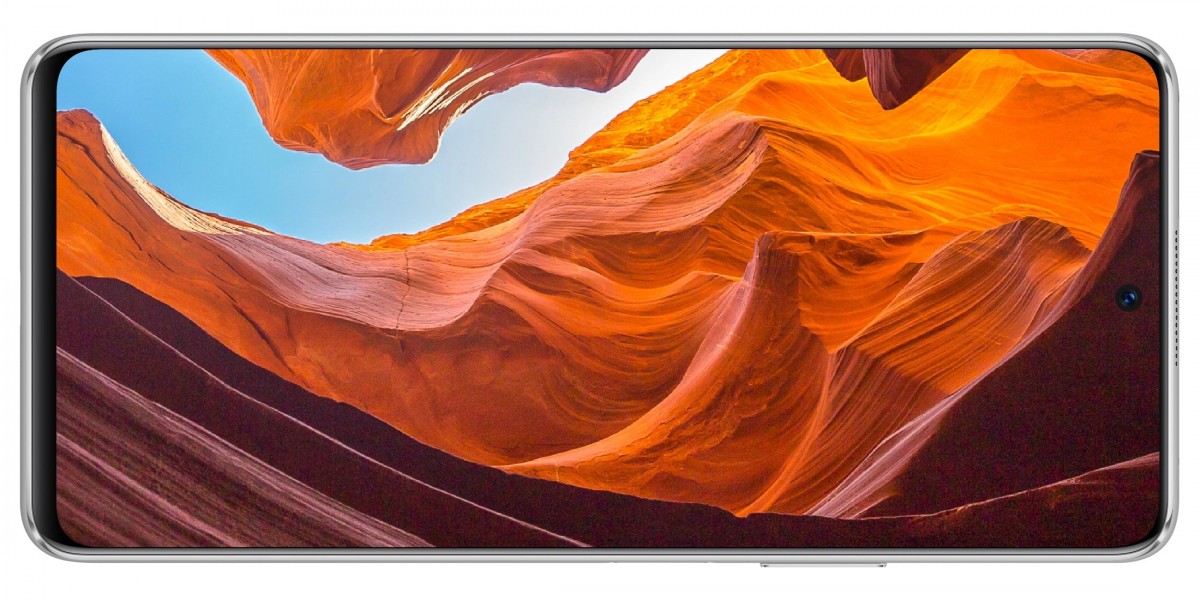 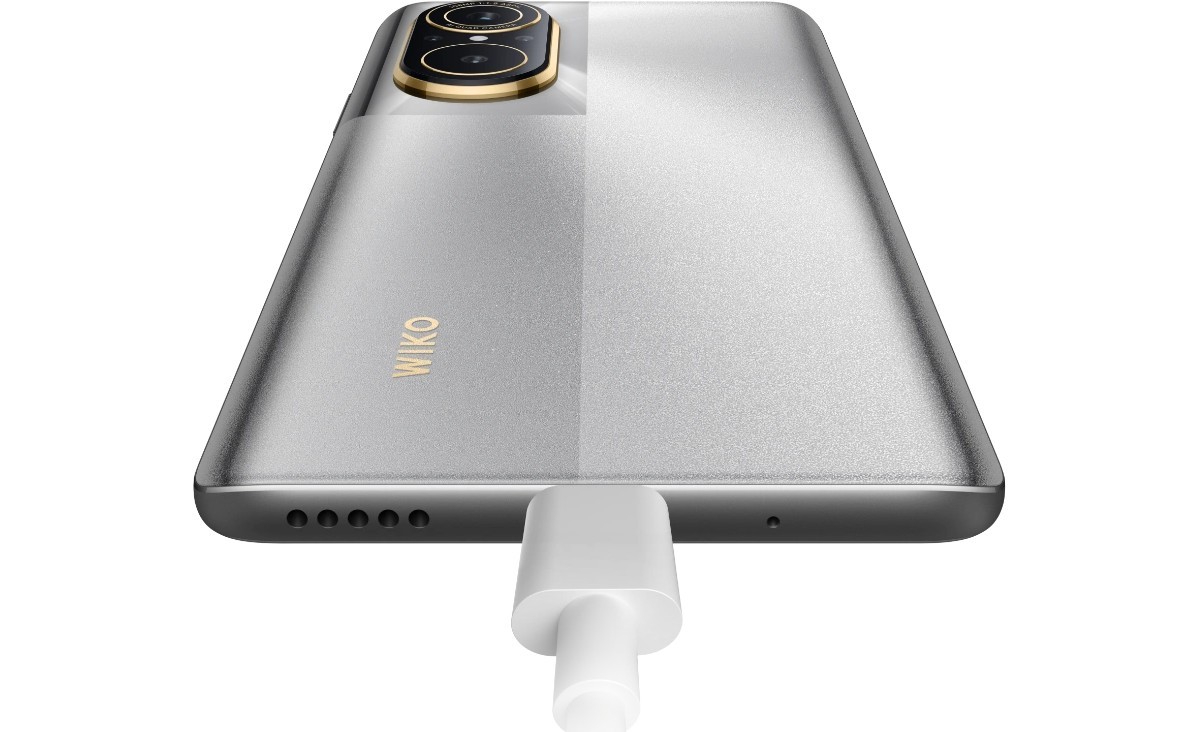 On the back there’s a 108 MP main camera, an 8 MP ultrawide, a 2 MP macro shooter, and a 2 MP depth sensor. For selfies you get a 16 MP snapper. The phone runs Huawei’s HarmonyOS, unsurprisingly.

Weekly poll results: Wired charging needs to be super fast, wireless not so much

Coca-Cola Phone could be a special edition Realme 10 Pro