Honor held a big two-day launch event in China where we saw the debut of the MagicOS 7.0 interface yesterday while the big hardware announcements were left for today – among which three new phones.

Honor 80 Pro and Honor 80 bring 160MP main cameras as well as Qualcomm chips and curved OLED displays. Honor 80 SE is the most affordable entry among the thre and gets a Dimensity 900 and 64MP main camera.

Honor Magic Vs is the top new foldable in Honor’s lineup, but we also got the brand-new Honor 80 series consisting of three phones.

Honor 80 Pro is the star of the show and gets a 6.78-inch curved OLED with a 2700×1224px resolution and a 120Hz refresh rate. The 10-bit panel features a centered pill-shaped cutout below the ear speaker, which houses a 50MP selfie camera alongside a secondary 2MP depth module. 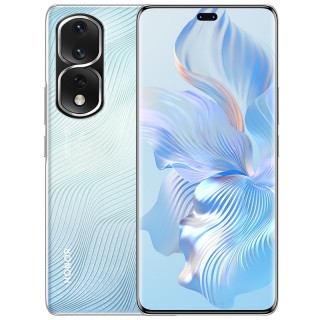 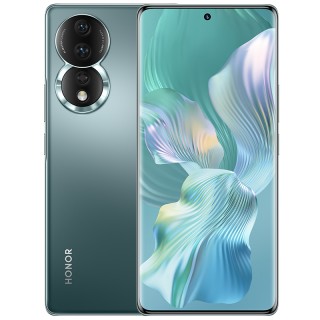 Honor 80 Pro packs Qualcomm’s Snapdragon 8+ Gen 1 chipset though it is a slightly underclocked version with the prime Cortex-X2 core running at 3.0Ghz (instead of 3.2GHz) while the three Cortex-A710 Gold cores are capped at 2.5GHz compared to 2.75Ghz on other phones with the SD 8+ chip. 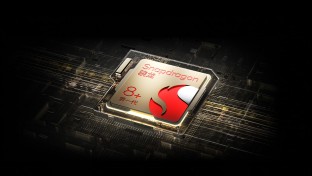 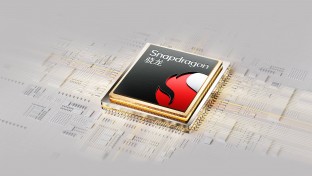 Moving on to the cameras – both the Honor 80 Pro and Honor 80 share the same 160MP primary camera. This is a 1/1.56-inch sensor imaging sensor with an f/1.8 aperture that does 16-in-1 binning with 2.24μm pixels. Honor is also bringing its revamped Image Engine packed with improved scene optimizations, skin texture detection and upgraded AI RAW algorithms. AI Vlog mode is here to bring creators more advanced controls to their videos. 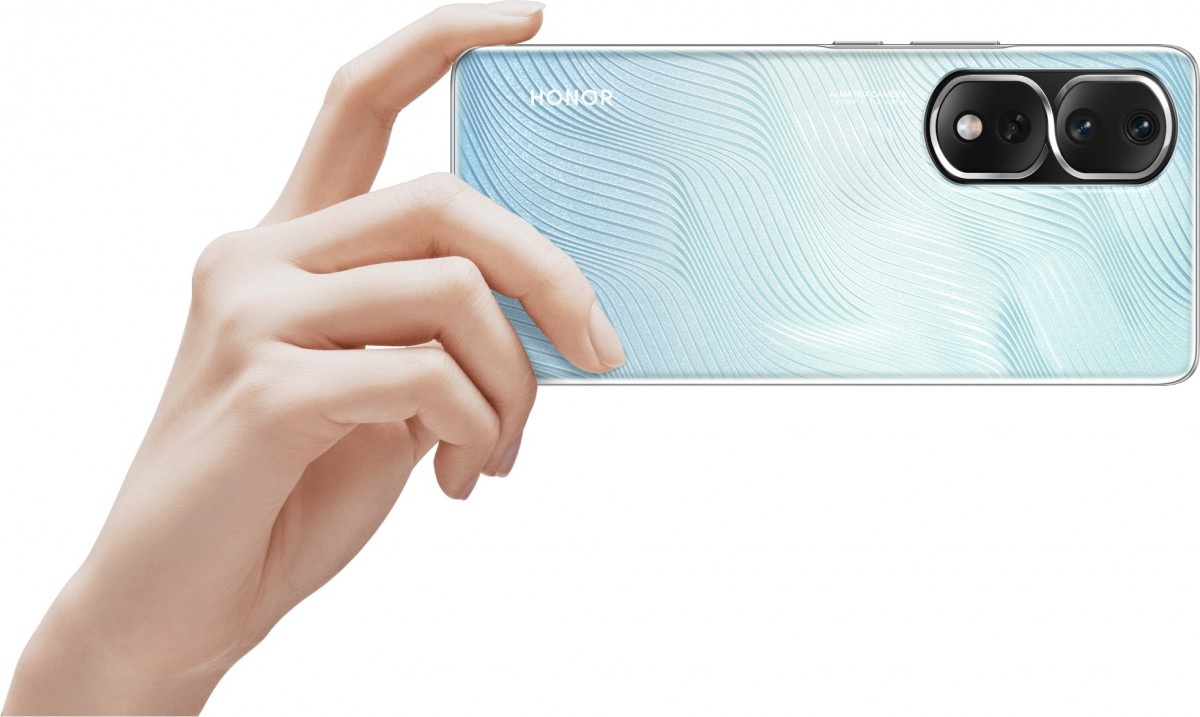 Both phones boot MagicOS 7 based on Android 12 and pack 4,800 mAh batteries with 66W wired fast charging. Honor 80 Pro and Honor 80 are available in black, green, blue and pink colors. 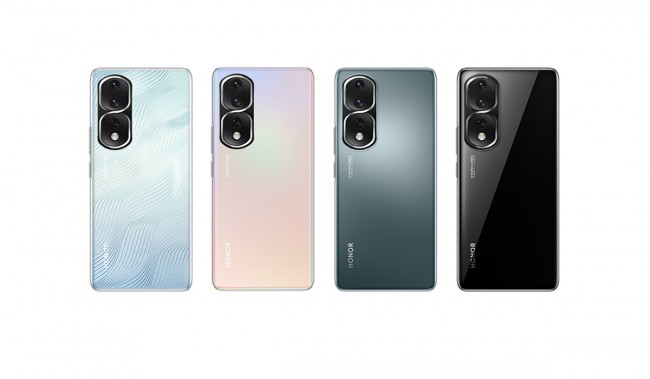 There’s a 64MP main camera next to a 5MP ultrawide unit and a 2MP macro cam on the back. Honor 80SE is equipped with MediaTek’s Dimensity 900 chipset and packs a 4,600mAh battery with 66W wired fast charging.

Here are some of the Galaxy S23 series official accessories

Google Pixel 7a leaked renders showcase a Pixel 7-like design